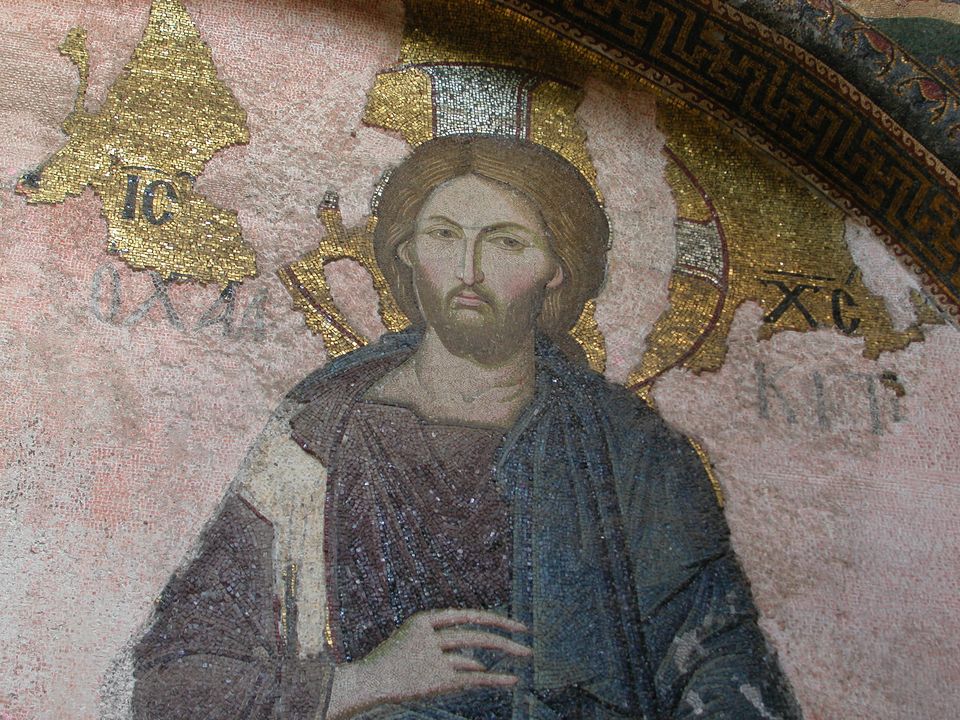 Hagia Sophia and the Chora Church will remain “open to all”, Turkish government promises—but restricted access may not be the primary worry. An article from The Art Newspaper by Holger A Klein.

Last Friday, President Recep Tayyip Erdogan of Turkey signed a decree that transferred the management of the Kariye Museum, one of Istanbul’s most celebrated monuments of late Byzantine art and architecture, to the Religious Affairs Directorate and announced its reopening as a house of Muslim worship. The extraordinary mosaics and frescoes of the former Byzantine monastery church of the Chora (Greek for field or countryside; Kariye in Turkish) were commissioned by the Byzantine prime minister, humanist and poet Theodore Metochites between 1315 and 1321. It is not only the most complete ensemble of late Byzantine art to survive in Istanbul, but also one of the most sophisticated artistic achievements of the last centuries of Byzantine artistic production anywhere in the Mediterranean.

President Erdogan’s decision comes little more than a month after a similar decree revoked the museum status of Hagia Sophia and turned the building back into a functioning mosque. The official announcement of the museum’s conversion should not have come as a surprise to anyone. In November 2019, Turkey’s highest administrative court had ruled that the Council of Ministers’ decision in August 1945 to close the Kariye as a mosque and designate it a museum was “unlawful”. This ruling ultimately paved the way for the court’s more consequential decision on 10 July 2020, which nullified in similar terms the cabinet decree responsible for turning the Great Mosque of Hagia Sophia into a museum in November 1934. 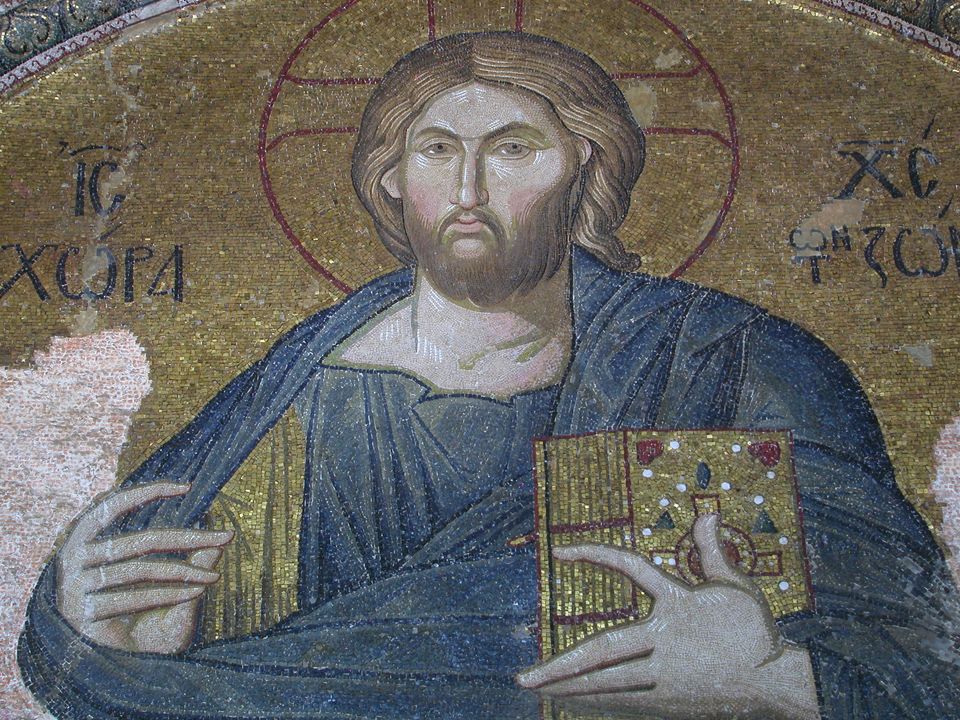 Why should we be concerned about these decisions? Did Erdogan not promise that Hagia Sophia would remain “open to all, locals and foreigners, Muslims and non-Muslims” alike? Is it not Turkey’s sovereign right to designate historical monuments as museums, revoke such decisions, and use former churches-turned-mosques as houses of prayer if the Turkish people and their political leaders deem it appropriate?

When the Turkish commission charged with the designation of Hagia Sophia as a museum in the 1930s emphasised the sixth-century building’s universal cultural and artistic value as an “architectural masterpiece” over its more divisive religious and political status as a house of worship and symbol of Ottoman conquest, it dedicated the monument to “all of humanity”. In Erdogan’s Turkey, such enlightened attempts to neutralise a contested religious site and to create a sense of shared cultural heritage seem no longer appreciated or politically opportune. On the contrary: the president’s effort to turn back the historical clock by converting Ataturk-era museums into mosques is a blunt instrument to score points with his political base and an ostentatious act to demonstrate religious superiority and cultural domination. While Erdogan’s actions may well earn him the status of a gazi (religious warrior) in the eyes of his most ardent supporters, the damage to Turkey’s reputation in the world is significant. 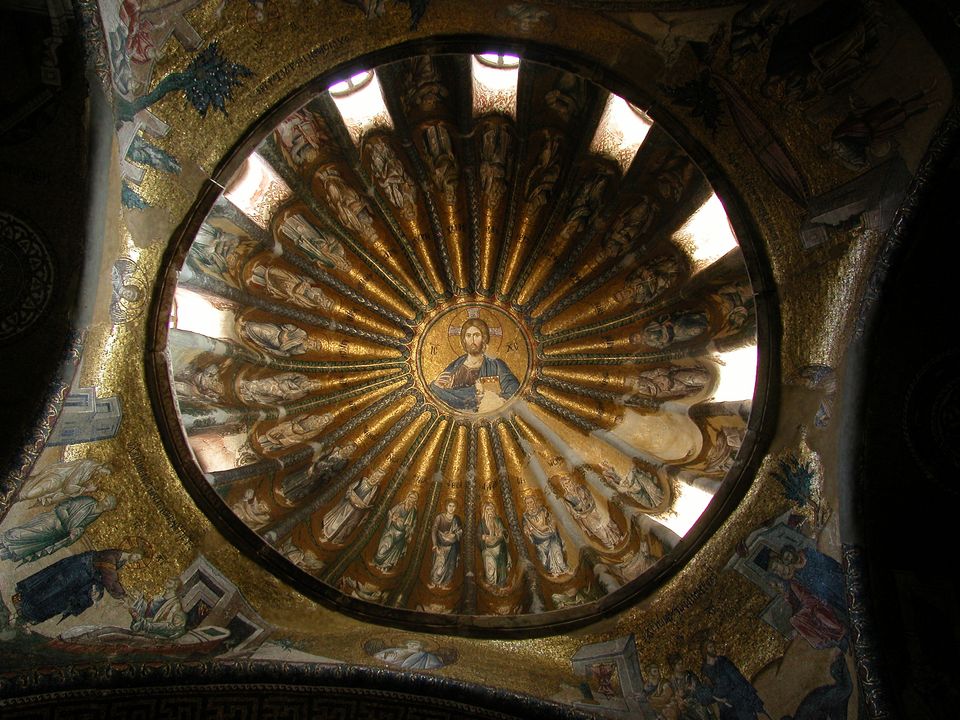 In America, we are reminded of concerns raised by Thomas Whittemore, the Bostonian archaeologist, relief worker, and later founder of the Byzantine Institute of America, who became keenly aware of the destructive force of religious conflict during the Balkan Wars, when mosques and their minarets became targets of artillery fire, and former Byzantine monuments were held hostage in an effort to prevent a foreign invasion. In March 1913, Whittemore wrote to his friend Isabella Stewart Gardner in Boston: “It seems probable that before you have this, Constantinople will have fallen but not, I fear, until all the Mosques have been destroyed. That I am told is the intention of Turkey, to bombard Santa Sophia [Hagia Sophia] if they have to surrender.”

Whether these rumours were true or not, they raised enough alarm in diplomatic circles that US Ambassador Morgenthau intervened directly with the highest government authorities in Turkey. Fortunately, Hagia Sophia and other mosques were not dynamited in 1913. International interest in the preservation of Istanbul’s architectural heritage increased considerably in the following decade. In June 1931, Thomas Whittemore was able to obtain permission from the Council of Ministers to uncover Hagia Sophia’s Byzantine mosaics. Their existence had been known since the mid-19th century, when the Swiss-born Fossati brothers restored Hagia Sophia and meticulously documented their findings. However, it was the Byzantine Institute of America’s restoration of these mosaic treasures that ultimately convinced Kemal Ataturk to declare the building a museum. Once concluded, the Turkish government entrusted the Byzantine Institute of America with the restoration of the deteriorating Byzantine mosaics and frescoes of the former Kariye mosque. Again, it was thanks to American philanthropic efforts that this extraordinary Byzantine monument was preserved. After ten years of painstaking preservation work, its spectacular mosaics and frescoes were revealed to the public in 1958. The Kariye Museum has since drawn millions of local and international visitors, allowing “all of humanity” to witness and relish in the sublime beauty of Byzantine art. 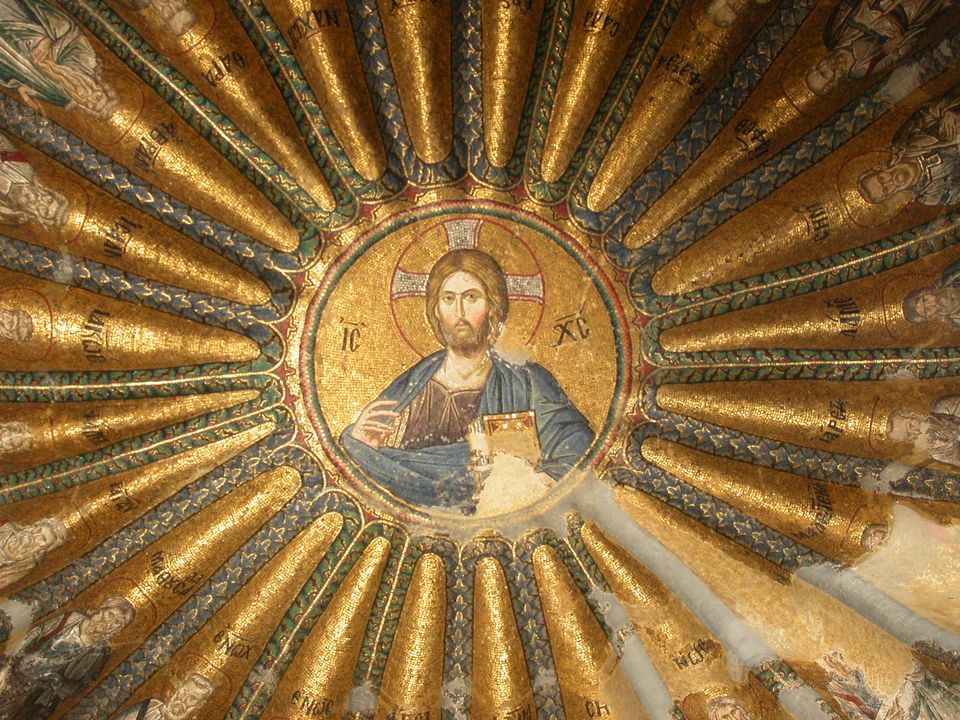 Fear of restricted access to Byzantine monuments and their Christian mosaics and frescoes is not the primary concern for those who have criticised Erdogan’s recent decisions. Travellers and tourists were able to visit Hagia Sophia, Kariye, and other mosques for centuries either with an official permission or by buying their way in, as Mark Twain famously recalled. Future visitors will no doubt continue to have access between times of prayer. More worrisome are the examples set by similar conversions in the cities of Vize, Iznik and Trabzon over the past decade. They provide ample evidence that concerns about adequate building maintenance, scholarly access and scientific input on restoration decisions are not unjustified. The conversion of the Kariye into an active space of worship is likely to result in the covering of several mosaic panels in the main congregational space, or naos, during times of prayers. It remains to be seen how the authorities will deal with the fully frescoed side chapel (parekklesion) and the two vestibules (narthexes), whose ceilings and wall surfaces are covered with mosaics depicting biblical stories. 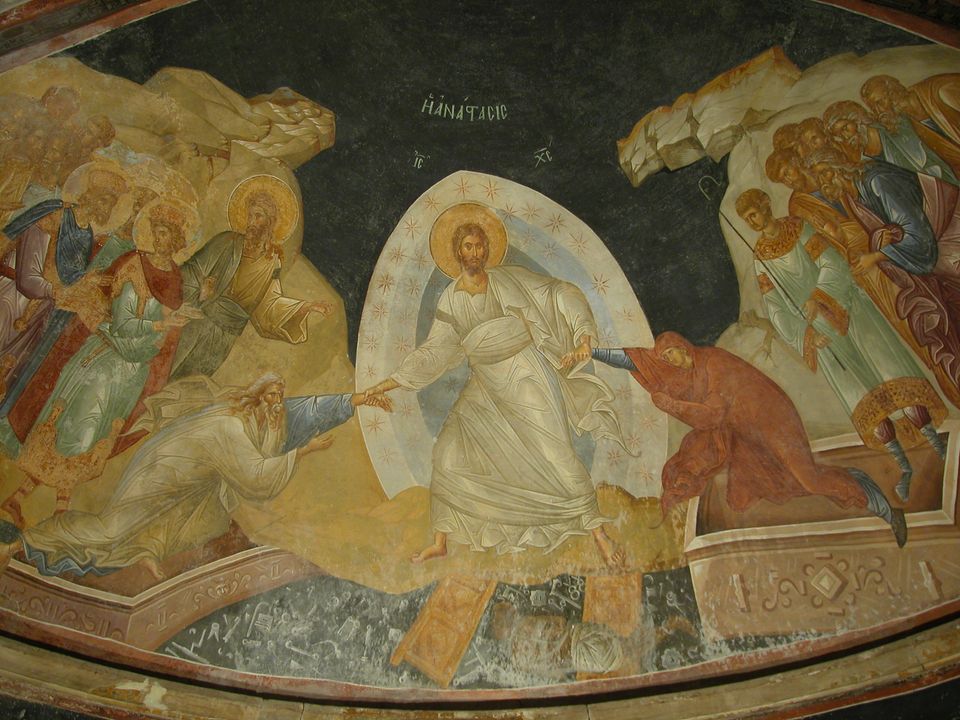 It is too early to know how the loss of their museum status will impact the long-term future of monuments such as Hagia Sophia, the Kariye and others. We have to trust that respect for the religious history and beliefs of others and the universal value of cultural heritage will prevail regardless of the buildings’ new religious function. For now, it is the world’s duty to remind the Turkish government of its responsibility to serve as guardians of their country’s extraordinary religious and cultural treasures, which are the heritage of all of humanity.

• Holger A. Klein is Lisa and Bernard Selz Professor of Medieval Art History and director of the Sakıp Sabancı Center for Turkish Studies at Columbia University, New York